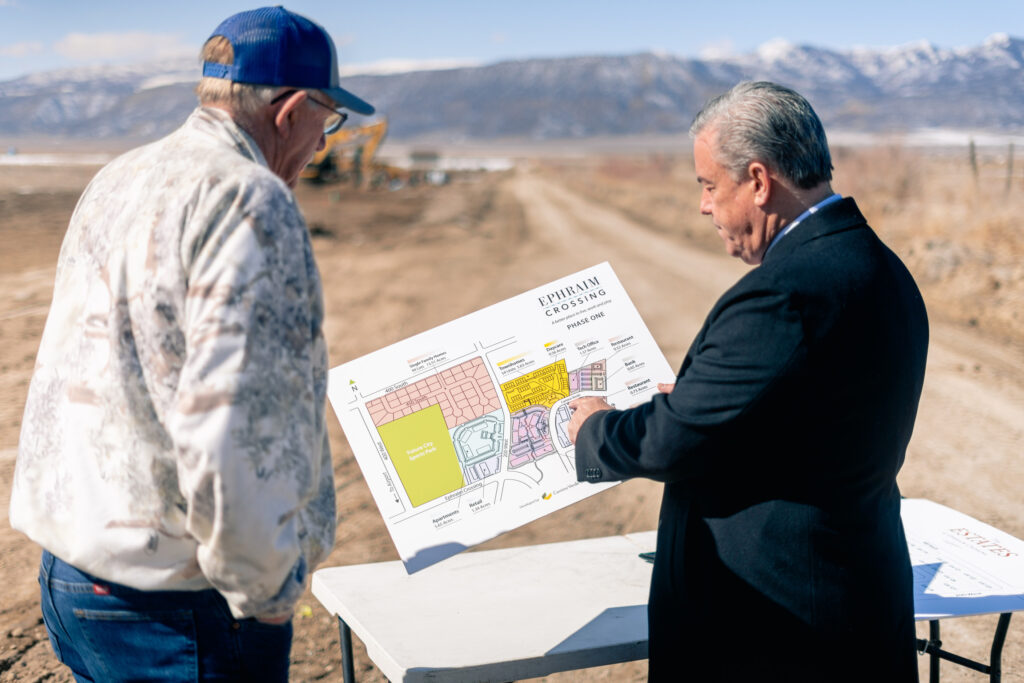 There is no better time to move to Utah than the present, especially if you are looking for a place to run a business. In 2021, according to a report by Forbes, Utah had the biggest growth in GDP out of all 50 states. In fact, the Beehive State’s economic development has outperformed most other states […]

View the full story at www.postandcourier.com. By Andrew Miller NORTH CHARLESTON — A Las Vegas-based real estate investment group has purchased 3.67 acres at the former Navy Base that includes a building that used to house the commandant’s offices.  Camino Verde Group plans to refurbish the six-story, 158,000-square-foot former Navy office building at 2260 Noisette Blvd. […]

Keeping Rent and Evictions Down While National Rates Rise

During the pandemic, rents have continued to rise, as evictions continue to increase nationwide. According to a report by CoStar News, in 44 of 50 of the largest cities in the U.S., rents have reached record highs. In fact, three cities recorded yearly rent growth of more than 20 percent, according to Realtor.com. On a year-over-year […]

Camino Verde Group’s two newest projects in Los Angeles are underway and on track for a 2022 finish. The two properties, located at 502 S. Harvard Blvd. and 3710 Dunn Drive, are among four opportunities in California that Camino Verde is sponsoring. All four projects are Opportunity Zone investments with ten-year holds, but our investors receive a significant […] 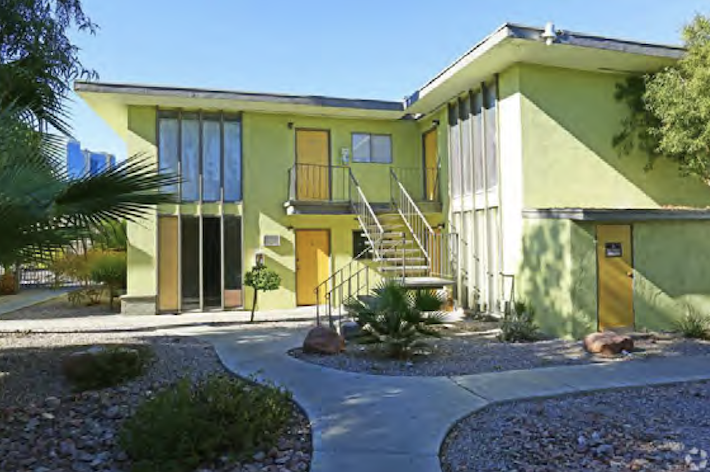 View the full story at news3lv.com. Las Vegas (KSNV) — Mike Ballard is no longer surprised by what he sees. “This is a two-bedroom unit,” he says. “When we inspected the property this is what we found.” Walking through a vacant apartment near Sahara and Paradise, Ballard points to insulation falling from the ceiling, and trash […] 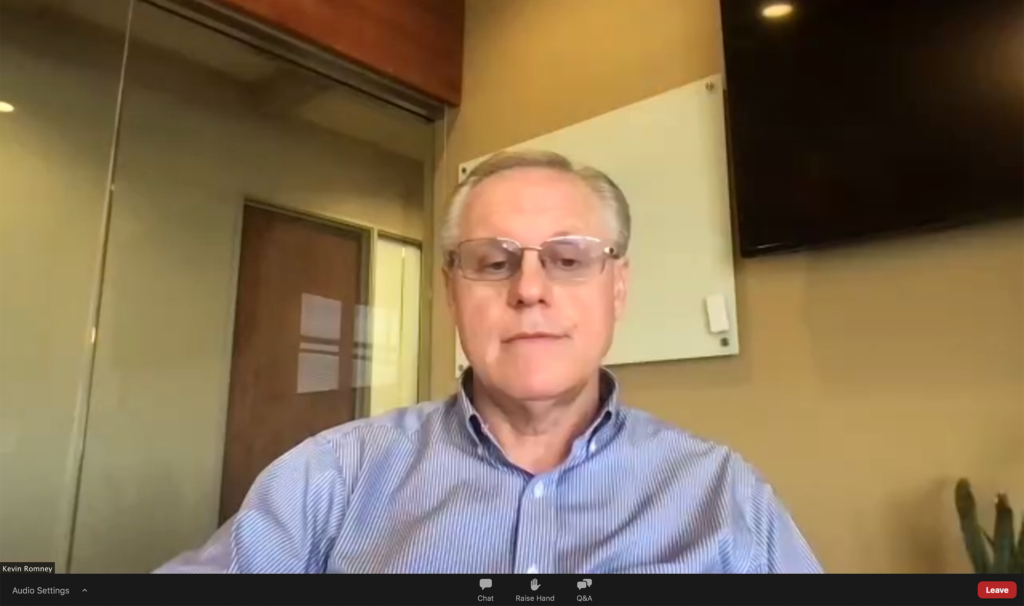 Similar to real estate trends across the nation, the multifamily housing market is also in high demand. The current state of the market in Southern Nevada, along with new and renovation projects in the Las Vegas area, was discussed during a rental roundtable moderated by multifamily housing industry expert Mike Ballard and hosted by the […]

Ephraim trying to be ready for big growth spurt

This article was originally published on the Sanpete Messenger By Robert Stevens, Sanpete Messenger EPHRAIM—Serious growth is coming to Ephraim and the leaders of what is shaping up as Sanpete County’s biggest boom town are doing everything they can to get ready. City leaders say they want to manage growth in a way that will […]

Copyright © 2022 Camino Verde Group.
Site by Scott Erickson and the team at Saizen.